d the beginning of the history of Leibur’s development.

1762 in November, the burgher Julius Valentin Jaeksch bought himself a plot with a two-storey stone house in Tallinn on the corner of Vaimu, known at that time as Vana, and Lai strelets on the side of the street closer to the sea and established a bakery there. That is considered
the beginning of industriaal production of bread in Estonia.
1881 – steam powered equipment was installed in Jaeksch’s bakery.

1912 – a bread factory was opened in the Rotermann Quarter at the address Hobujaama 1, which was the second start-up of the Dethlo_ bread-baking plant bought in 1886. The reason for re-starting the production was the rapid growth of Tallinn’s population. 1993 – ¾ of the enterprise was privatised by the food industry concern Cultor (today: VAASAN Grupp) and ¼ by the Cerealia concern (today: Lantmännen)

1993 – the Association of Estonian Food Industry was founded.

1993 – Packaging of bread products began first in Estonia in Leibur. 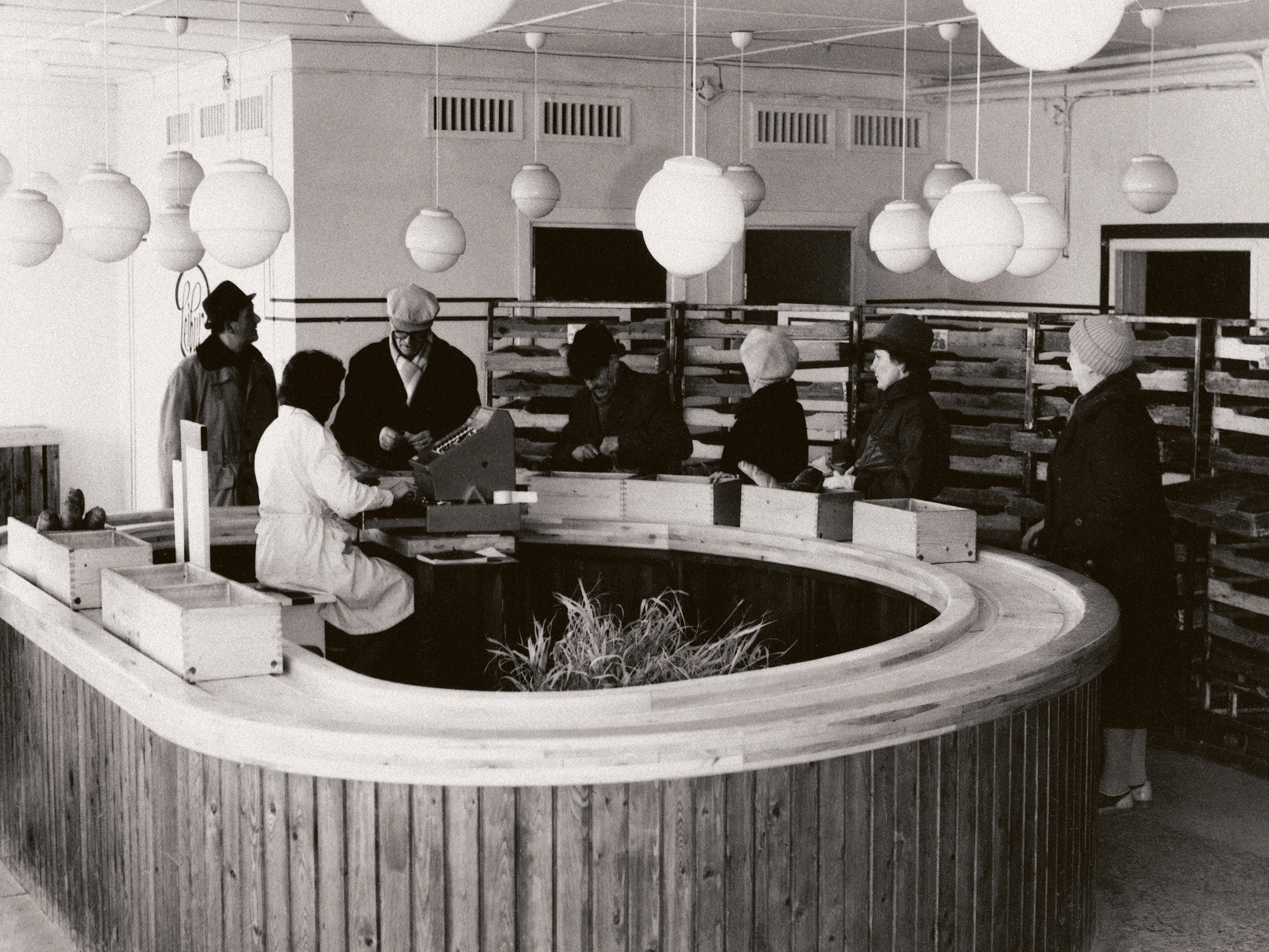 1997 – production was concentrated in the factory located on Kadaka Road in Tallinn.

1997 – the sale of bread throughout Estonia first in Estonia in Leibur.

2005 – construction of the Mustamäe factory’s new wing was completed and a new toasting line was opened.

2009 – Leibur was accredited with a food safety control system certificate that meets the ISO 22000:2005 standard, which guarantees the safety and high quality of products for the consumer.

2009 – the export of Leibur’s products to Finland began.

2012 – Leibur started the co-operation of home bread bakers and brings a new recepy from Estonains home to the market every year.

2015 – Leibur / VAASAN Group was acquired by Lantmännen. Leibur is now part of one of the largest groups within food, energy and agriculture in the Nordic region.